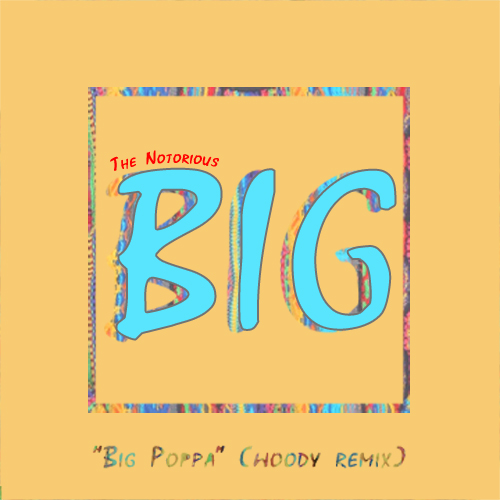 Aside from being one of the smoothest, coolest cats to ever grace music, Biggie was also one of the most gifted musicians the world has ever seen and I’m not talking about just Hip Hop here. Listen to Ready to Die and witness some of the most complex, unpredictable and exciting patterns and flows you’ll ever hear. I grew up singing and performing classical music and Jazz and the only other time I’ve heard someone throw so much genius in your face so effortlessly is with Mozart and Miles Davis. All three of these guys were prolific with their patterns and melodies, almost like they were in tune with something ethereal that made it sound natural and desirable to the ear…

Excuse me, flows just flow through me…” – Notorious B.I.G.

Jay-Z literally made a career by taking moments out of Biggies passing lines and I don’t blame for it but that’s how good he was. Biggie died so young its impossible to know where a grown up version of him would have taken music. He was getting sooo good when he died, R.I.P. Thankfully he left us enough material so some open minded little kid can hear it and take it up a level.

LA native Woody knows what I’m talking about. In fact the guy loves the late great B.I.G. so much he’s devoted his time to making and entire remix album of BIGs greatest. The one that caught my attention so far is his remix of Big Poppa which aside from the cheese ball talking at the end has enough vibe and feel to run with the best of them. If you were looking for something to get that Friday night started right, we’ve got you covered. Enjoy.