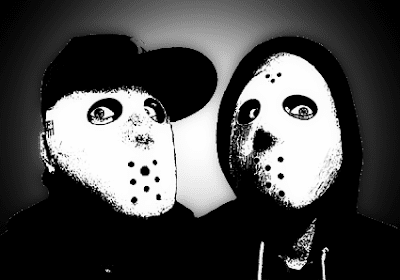 Heartbreaker is the surprise collaboration between MSTRKRFT and John LegendÂ originally from the Fist of God album. The lyrics to to this song are pretty straight forward but fitting, he’s passionately in love with a girl who quits on him in the heat of the moment. Now he’s living with this strange combination of love and pain because for some sucker-mc reason he still loves the girl despite the fact that she’s off with a new playboy.

The production for the original is refreshing because it’s not your typical MSTRKRFT head banger but after a bunch of listens you kinda wish it was. Thankfully, there’s an electro-house producer called Wolfgang Gartner who had similar feelings about the situation…