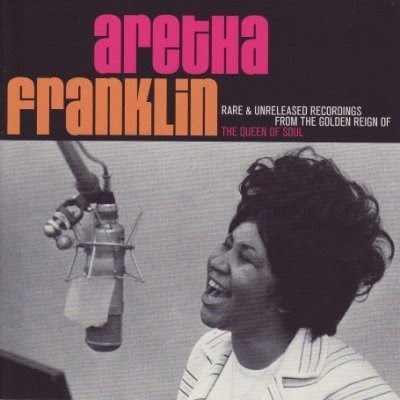 Any DJs from the pre-Serato era can most likely relate to thinking in the currency of records; twenty dollars = 4 records. Since this was my mentality, throughout high school I was a regular at Music Factory in The Bronx, and somewhere around 11th grade I copped the Mos Def 12″ for “Ms. Fat Booty”, with “Mathematics” on the B-Side.  Since this vinyl was equipped with two exceptionally dope instrumentals along with acapellas for each song, it stayed alive in my practice rotation for years, ultimately becoming on of my favorite records I ever owned.  I was always fascinated with the beats in rap songs, so the first thing I would do when I opened a record was check the credits for the producer.  The B-Side was another Primo classic, and “Ms. Fat Booty” was by a new name to me at that time, Ayotollah.

Producer Ayotollah is a wizard with the samples, and although fairly unknown he has constructed classics for countless New York based MCs like Ghostaface Killah, Guru, Talib Kweli, Cormega, and another Sample Saturday post “My Life” for Styles P.  His sound is largely based on soul samples, like in this case he uses the rare Aretha Franklin single “One Step Ahead.”  He starts “Ms. Fat Booty” with the chorus section of the beat, which is constructed with the 0:53 and 1:21 part of the sample.  Without listening to the original, it would be impossible to tell that this segment was put together with two pieces because of the way they seamlessly flow together.  The verse then comes in using a loop from the 0:36 mark.  Small chops are sprinkled on top to complete the boom-bap masterpiece.  My favorite Mos Def record to date.

Aretha Franklin – One Step Ahead