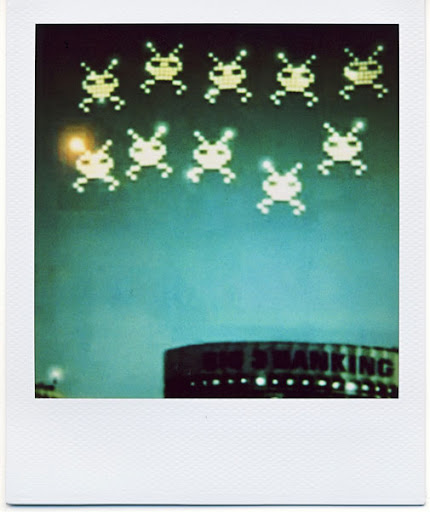 I have to say that I’ve been quite the fan of Röyksopp for sometime now. They certainly have a knack for doing things to my ears that I will probably never understand, but have come to enjoy so much nonetheless. In this past week, I’ve learned a few things. I’m at a new apartment in Williamsburg and I love it a lot, but I’ve come to know that there are way more families in the neighborhood than I expected. One of them happens to live next door to me. This isn’t an issue to me, and I wouldn’t have known until I received a knock on my door at midnight on Friday, from said neighbor, asking me to lower my music because I was waking up the baby.

DANG. I happened to be playing Röyksopp. How are you even going to hate on them? Their music is soothing, and if anything, I don’t think it was me that woke up their baby. Or Röyksopp for the matter. So I’ve learned that I can’t blast music from my beautiful sub-woofer speaker combo at any given time of the evening, which is sad…but manageable.

Anyways, Röyksopp has also released two new tracks recently that seem to be getting a lot of internet buzz. You already know how I feel about them…so I know you’ll trust me when I say that these are best enjoyed under chill circumstances. Sit back in your comfy chair, and go ahead and play away. Just because I can’t blast music late at night, doesn’t mean you can’t.

and one of my older favorites:

Royksopp – You Don’t Have A Clue