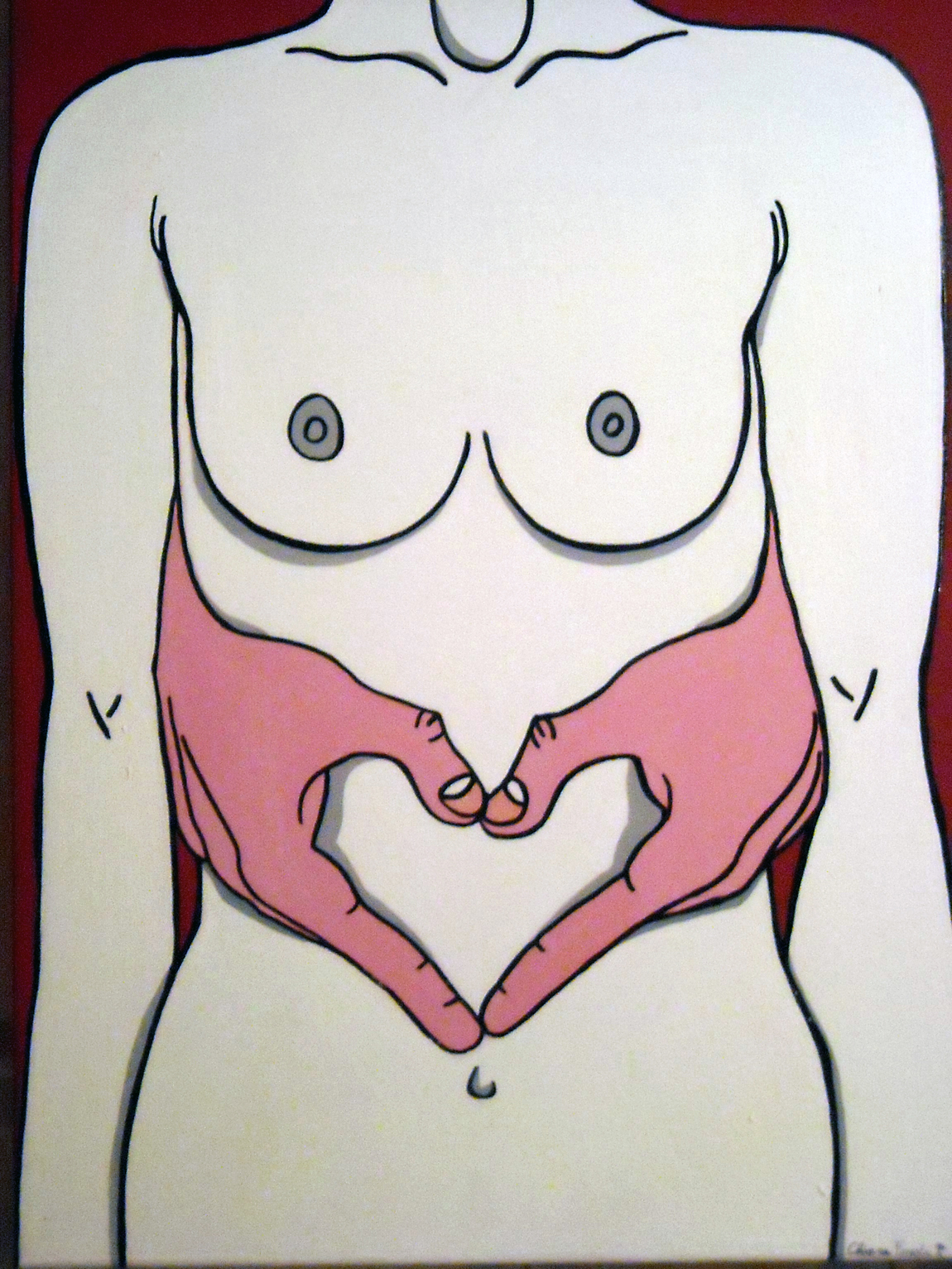 If you attached the Daft Punk name to an extremely generic song of debatable quality would people go ape shit over it?

Yes. Because of the internet and stuff, presentation often trumps legitimacy. While “Emphazed” is fun, I sincerely doubt that it’s Daft Punk–although it does sound somewhat Tron-y, I would expect more from the robots and Giorgio Moroder. But this, the next “leaked Daft Punk” is most definitely not Daft Punk, although it would sound at home on Discovery II. “Born to Love” is a track from a few years ago by Paul with a definite Punk meets Moroder vibe.

Paul is one of those very ambiguous producers that I’ve known about for quite some time, but still know almost nothing about, other than that he’s from France (Paris maybe?), he makes Fruity House (I mean this in the best way possible), and not enough people know about him. As I mentioned, Paul has definitely been around the blog block, as I believe he may have been/is part of the Valerie Collective (see: College, Anoraak, Russ Chimes) or, as I like to refer to this time the bloghaus Golden Age. All of Paul‘s tracks were unfortunately taken down from his SoundCloud page, probably cause they rely heavily on samples. But now, maybe thanks to this false rumor, Paul‘s come back, to clarify this is his song and to upload a few other Christmas treats.

If it’s at all foggy or gloomy in your mind or in the air, Paul will brighten your day up with his sugary sound. “Born to Love” is a dreamy rainbow laced ride that’s a mixture of French-touch and synth-pop (Fruity House). It’s so good that last week, people started sharing it over the internet as the latest “new Daft Punk x Giorgio Moroder track. I’m not sure on the sample in play here, but it sounds like it’s from some cheesy 80s pop that would’ve worked well in Dirty Dancing. Paul makes a habit at being really good at manipulating samples, extracting vocals and layering beautiful synths and builds behind them. If you’re an aspiring producer, Paul is proof that you don’t need stems and acapellas to create a beautiful track. You just need a feeling.

Paul – More Than A Feeling