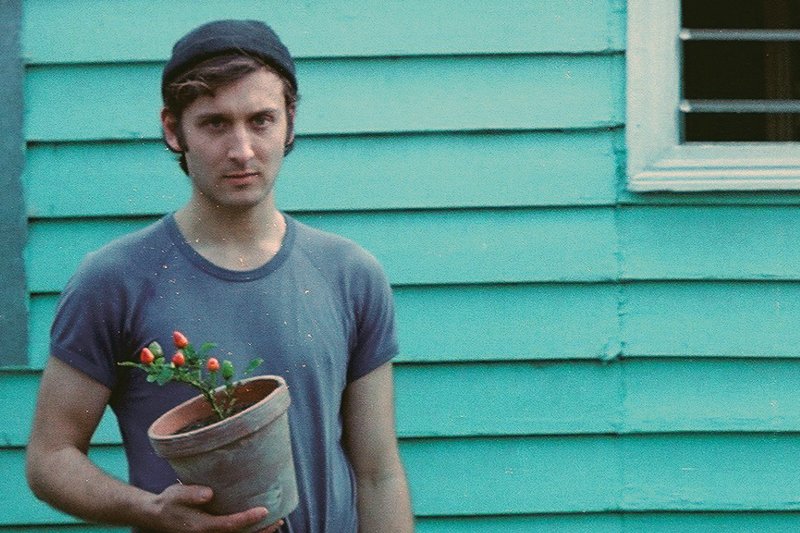 Walk in. Watch. Everybody is here to have a good one. He misses her though. Go to the bar. Get some ginger ale in that solo cup. Best way to keep dipsh*ts from asking why you aren’t drinking at a party anyway. Walk around. Meet new people. She’s too busy talking to him. He seems a lot more important. Listen to that tune. Wiggle your butt a bit. Start getting into it. They’re talking about Artificial Intelligence and its development over here on the West Coast. Dope. Enough eavesdropping. Engage the conversation. Realize you don’t know a thing about AI. Move along. He’s wasted. It’s not even midnight. Keep dancing the social anxiety away. Have a cigarette. Fuck cigarettes. She looks good. Let’s give it a second try. She can’t dance for shit. Moving on. She looks interesting. Like she’s having fun, but there’s something in her eyes that says she’s carrying a weight on her shoulders. Her body asks for space. We’ll come back to her later. Food. Need food. No food. More ginger ale. It’s 7am. Everybody is either gone or passed out. Let’s find a room and collapse. 10am. She wakes me up. She needs someone to listen. Shake off the slumber. Let’s take her to breakfast. What. A. Night.

“I pray for everyone, as a godless sapien.”