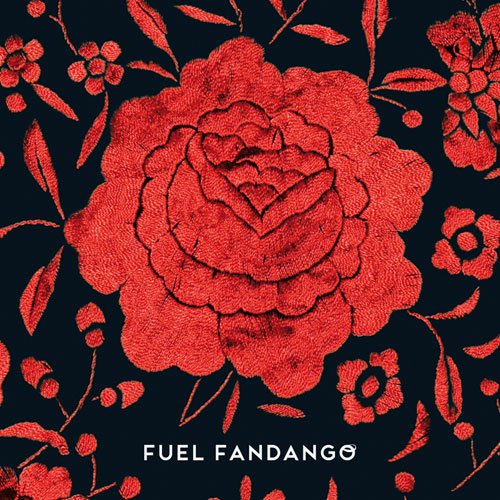 The first time I heard them was a weekend or two ago. I was hosting an after-party after going out and someone grabbed my iPad and took to Spotify to search for it. They played a couple of songs but I didn’t pay much attention. As you can imagine there’s a certain state to after-parties and whatnot. Fast forward to two days ago. In gratitude for sending a list of friends a playlist I did for ShaveUrLegz one of them sent me back a list of 15 songs she couldn’t stop playing lately. The first three were in bold and were by Fuel Fandango. In the same order she listed them, I played them.

The first was the one featured in this post. I looked it up on Spotify and hit play — quickly switching windows to my browser. As I read some articles online and left the music as a background tune I realized that twice in less than 60 seconds I got goosebumps, it’s fair to say that the first one was unconscious and it was only the second time that I noticed it. Immediately I went back and switched to my Spotify window to pay more attention to what I was listening. It was only then when I started to realize the sheer magic of this group.

This is -most probably- the biggest musical slap-on-the-face I’ve experienced in 2012. Freshest thing in music I’ve heard since The xx.”

The mixture of spanish guitars and flamenco infused sounds, the accent when she goes bilingual from english to über passionate spanish, the synths, the hot funk of the percussions, the backing vocals of a male member with a thick spanish accent (very much unlike the girl who’s the lead)… Oh God. It was just too much. I hit pause and went online to see the video. Lucky was I that the “official” is a live rendition of this song [featured in this post].

To see that woman sing and watch as the veins in her neck were coming out in proportion to the stage of her falsetto — was nothing short of mesmerizing. Hector summarized it pretty well: “I’m an instant fan”.

I know our posts feature one and one song only but I would be selfish if I didn’t invite you to also check out The Engine. Both songs out of their self-titled album.

When music is this bold, rich, heart-warming, goosebump-enducing and has that much taste put into it, it’s very difficult to not only catalogue but to attach a specific moment to goes with it. I can only imagine what catching them live feels like.

Please sound off in the comments as I am very eager to know your thoughts about this band and what they’re putting out.