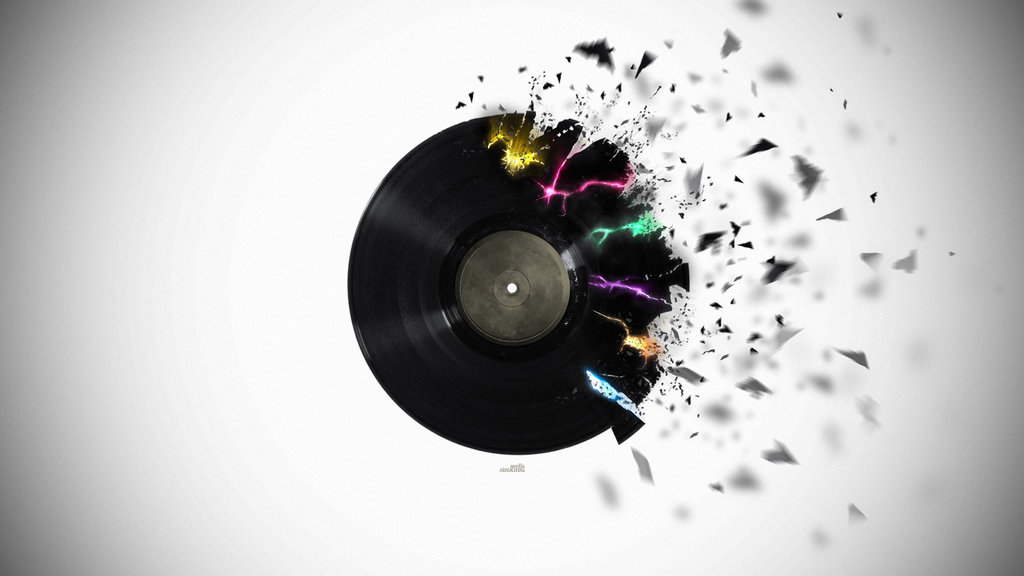 It only seems appropriate to write about Chicago native Aaron Smith while sitting in a cafe in Chicago. I’m nearing the end of my six day Chicago adventure and it’s about that time in the week to start going out and experiencing how this wonderful mid-west metropolis puts on its dancing shoes and gets down. This lil’ journey has been both a kind of city-test-run — I began last Sunday with the intention of seeing whether or not I could move here from New York in a few months — and a quest for some sort of clarity. I’m nearing the end of one chapter of my life and on the cusp of beginning the next. A lot of things are happening at once; a lot of big (and I mean BIG) questions are still hovering above my head, occasionally reeking their own kind of havoc. There are decisions to make and honest realities that have to be faced head-on. Life as I know it is about to change dramatically, and for the better part of the days I feel okay but there are those nasty hours where it all seems overwhelming. That’s where tracks like this come in.

Yes, this track is from 2004 but who cares? Tracks as solid as this are timeless, and with KRONO (which — fun fact — is Greek for titan) at the helm, your ears and body are in for something special. Some part of your body will be bopping from the beginning Casio chords to the thumping bass. As the chorus builds with the atmospheric synths, the sound seeps into your bones until it’s almost too much to handle; that’s when KRONO drops you into this lush electro-disco and pushes you further and further into whatever world you escape to while dancing with the thumping bass. It’s a soul cleansing song worthy of losing yourself and the cares of the world to for a couple minutes (or more if you’re lucky).

There really isn’t any burden too heavy or future too cloudy that music and a little change of scene can’t change. It’s all about how you go about it; I’m opting to dance my way.