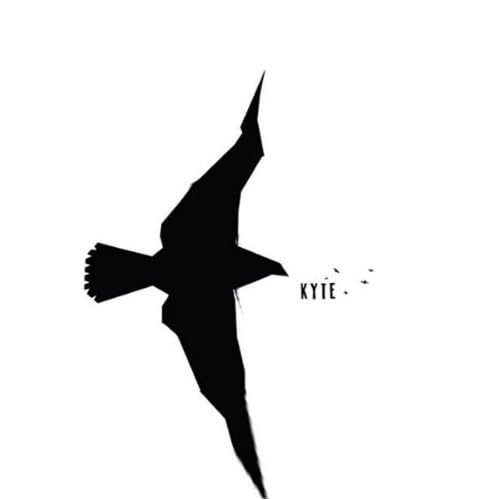 I’ve been noticing a trend in music this summer that makes me feel good about the future. More and more acts are getting away from the high flying, trick filled production styles and opting for more understated, musical, mood based flavors.Â I personally enjoy both styles because there’s a time and place for everything, so the balance this movement creates only makes things better.

Designed for Damage is the second single from Kite’s Dead Waves, a very sensual and eclectic debut album that displays the bands strong command on song writing and production. Most of the tracks are pretty low-key so I usually only listen to it in the morning, but the Pacific! remix of Designed for Damage turns it into a late night lounging affair which is a little more up my alley. This is Pacific’s second remix of the year and it’s money. The track moves a lot better than the original and actually captures the feeling on meaning of the love story in a way the original doesn’t, enjoy.