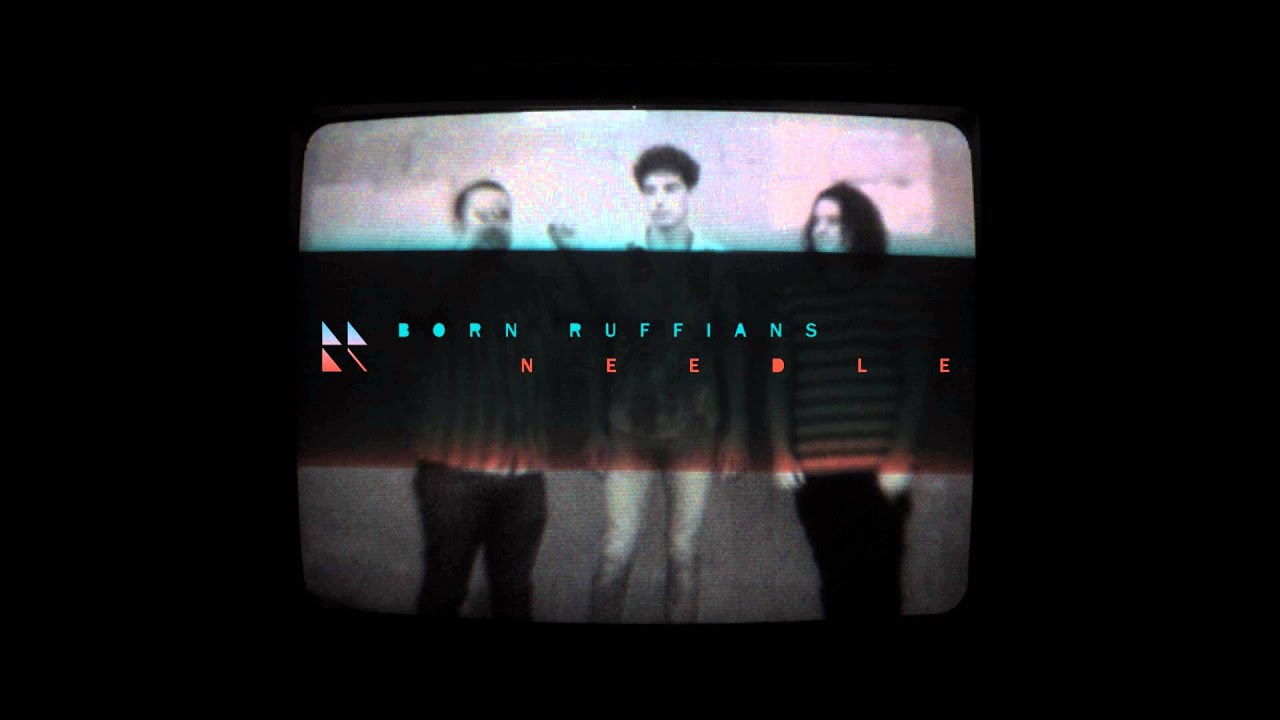 I belong to no one, like the watermelon
Rolling with momentum
Spitting out its seeds
Buried under snow and waiting just to show us
How it grows and knows how yummy it will be.”

I’m 100% on board with any song that opens with a verse personifying a watermelon. Also, any song that uses the world yummy in any context.

Born Ruffians are from Canada (do they have watermelons there?) and are a band built to thrive in an era of music industry reformation. Their brand of pop-rock is appealing and unassuming, which has led to a number of advertisement features for brands like American Express and Orange (a major telecom carrier in Europe). They’ve played on webisodes, appeared on major TV programs and of course completed a number of tours and festival appearances.

“Needle” is my favorite track off the band’s newest record “Birthmarks.” It’s catchy without being overly sugar-high (like Fun) and slightly odd-ball. The bouncy peaks of the chorus and sharp guitar stabs throughout give way to a hands-up-and-waving  bridge that you’ll want to crank up while driving dangerously fast.