That may sound vague but it basically means that who you are, whether you like that person or not, is completely the product of your creation. That’s how simple it is because even when we’re lost in thought our subconscious is still at work creating that which we consciously recognize as happening or don’t. That’s why mindfulness is so important because the thoughts you have can control your path without you even knowing it…

The mind is a wonderful servant, but a terrible master.”

Kanye recently wrote a I am a God” and before you get your panties in a bunch realize that it’s a metaphor for being made in the image of ultimate creation, God is just a word we’ve given to the dopest shit ever that nobody really understands. That said, we tend to act surprised when changes happen in our lives but as little creators, in the free world, we literally make everything that happens in our lives. Cognitive bias, denial, selfishness, ego, stubbornness and arrogance make us think external forces are responsible but in a place like the US that’s not entirely true. Here, were relatively free to control what and who comes into our lives. Despite the revolutionary things happening in politics at the moment were not controlled by some insane dictator telling us how to do everything. That said, if you let someone in your life capable of hurting you then you made that happen. You can’t blame the person because actions have no real meaning besides what we give it. Something that may seem right to you could be wrong to someone else and vice verse. That means you could be creating a path for yourself that accomplishes everything your subconscious truly desires while simultaneously destroying what you don’t. Once you’ve manifested this reality it’s up to you to take responsibility for it.

The Flaming Lips are legend bands and Free Radicals is by far one of my favorite of their jams. Sonically it’s a space age Prince meets an even weirder version of Bowie. Song wise it’s about people who over react to situations and take revenge in extreme ways. There are so many lawyers to the way the world operates and what the Flaming Lips are referring to is high power where very bad things are done and equally bad things are done in retaliation. It’s very complicated but parallel learning is always in effect. Often times when we dance with the devil we’re shocked at what comes back but look at humans like animals for a second. In wildlife a Lion will eat the shit out of Zebra, in cold blood to survive. No one judges a lion. But if you’re a Zebra and you walk in front of a pack of lions, you better be fast as lightning or accept that reality you created…

You know the consequences of your acts, you can’t be serious.” – Jay Z

You are where you want to be. You are who you want to be. The people in your life are who you want in your life. The reality you’re in is the one you created. The good, the bad, the ugly. Accept it, keep it if you like it or know your power and change it if you don’t. The Stoics strongly believe in enduring both hardship and happiness with an even keel to get to a higher truth. Until we become masters and can truly be mindful enough to see our own actions from outside of ourselves it’s wise to learn from such wisdom, being swayed to the far left and right by our own mind getting lost in thought is no way to fly. Enjoy. 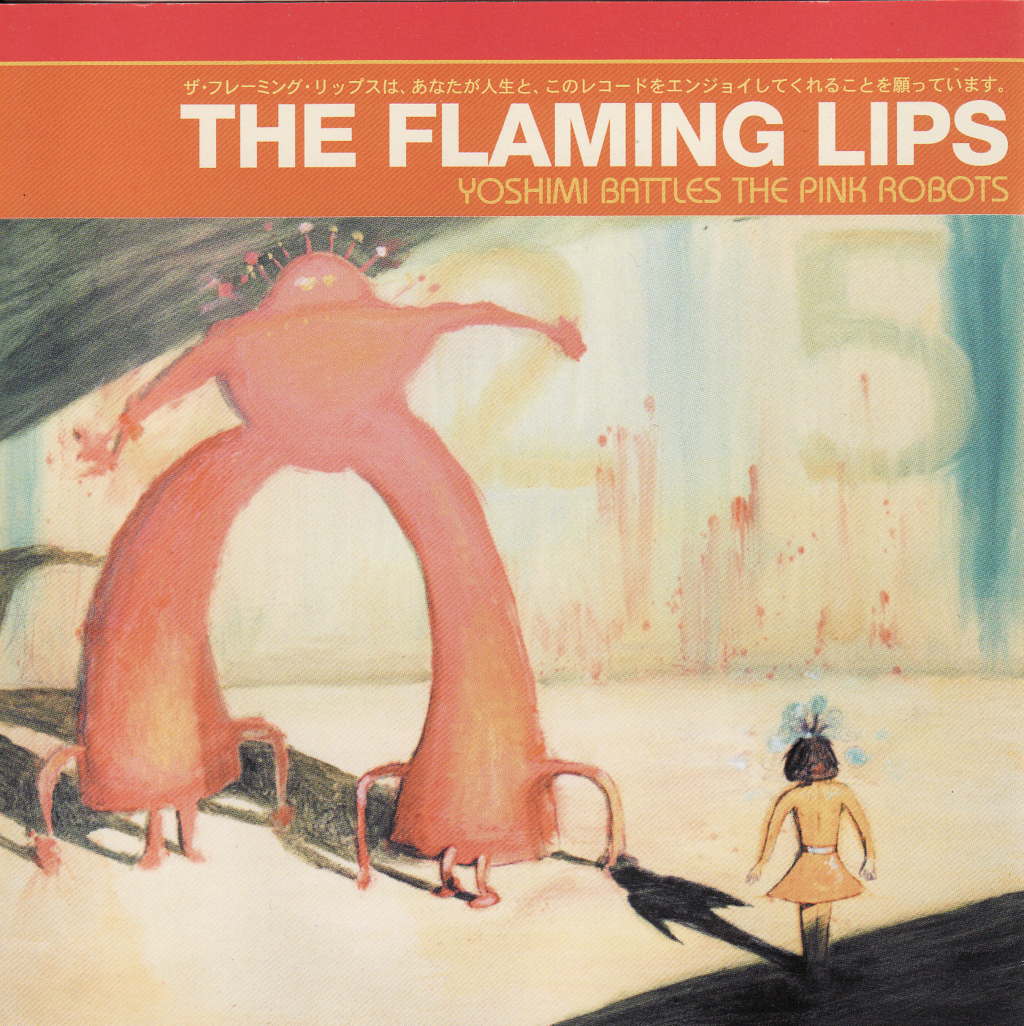